The two concierge buildings in Harvard Square are The Residences at Charles Square (975 Memorial Drive) and University Green (130 Mount Auburn).

The two concierge buildings just outside of Harvard Square are Riverview (221 Mount Auburn Street) and 1010 Memorial Drive. The latter is a cooperative.

The six concierge buildings in East Cambridge are 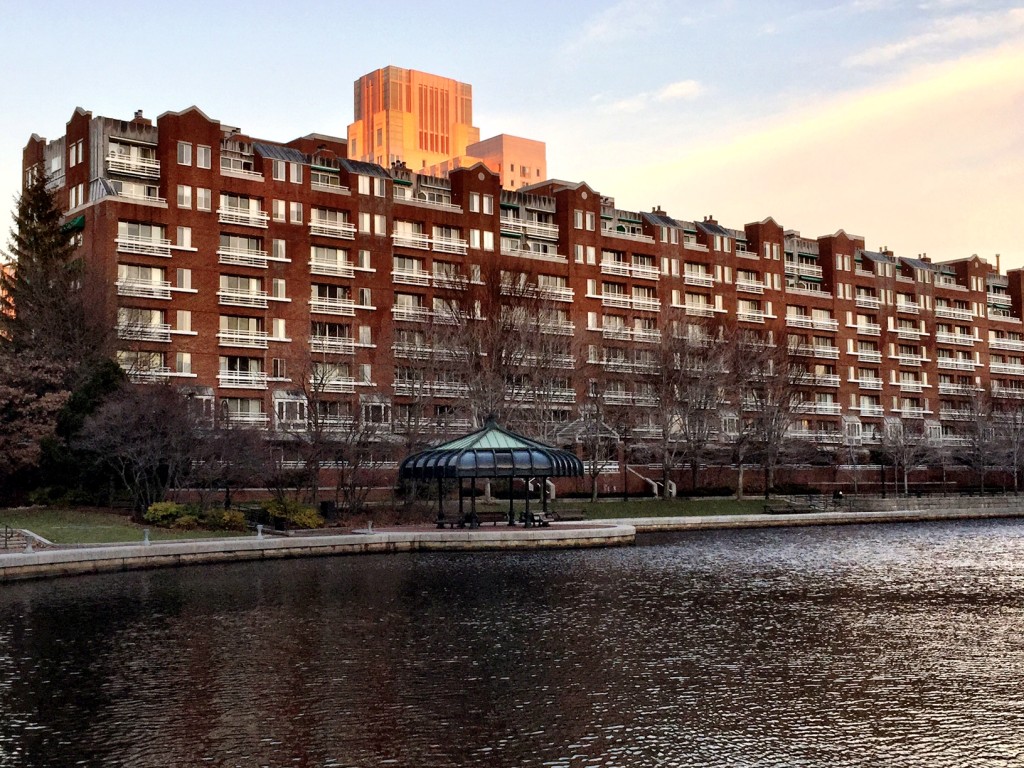 As a top Realtor in Cambridge, I would be delighted to be of assistance to you with buying or selling in one of the Cambridge concierge buildings. I can be reached on my cell phone at 617-733-8937. I look forward to hearing from you and being of service!