How much does a three-bedroom condo cost in a concierge elevator building in Cambridge in 2016?

For the five closed 3-br sales in Cambridge concierge elevator buildings in 2016 reported in MLS: 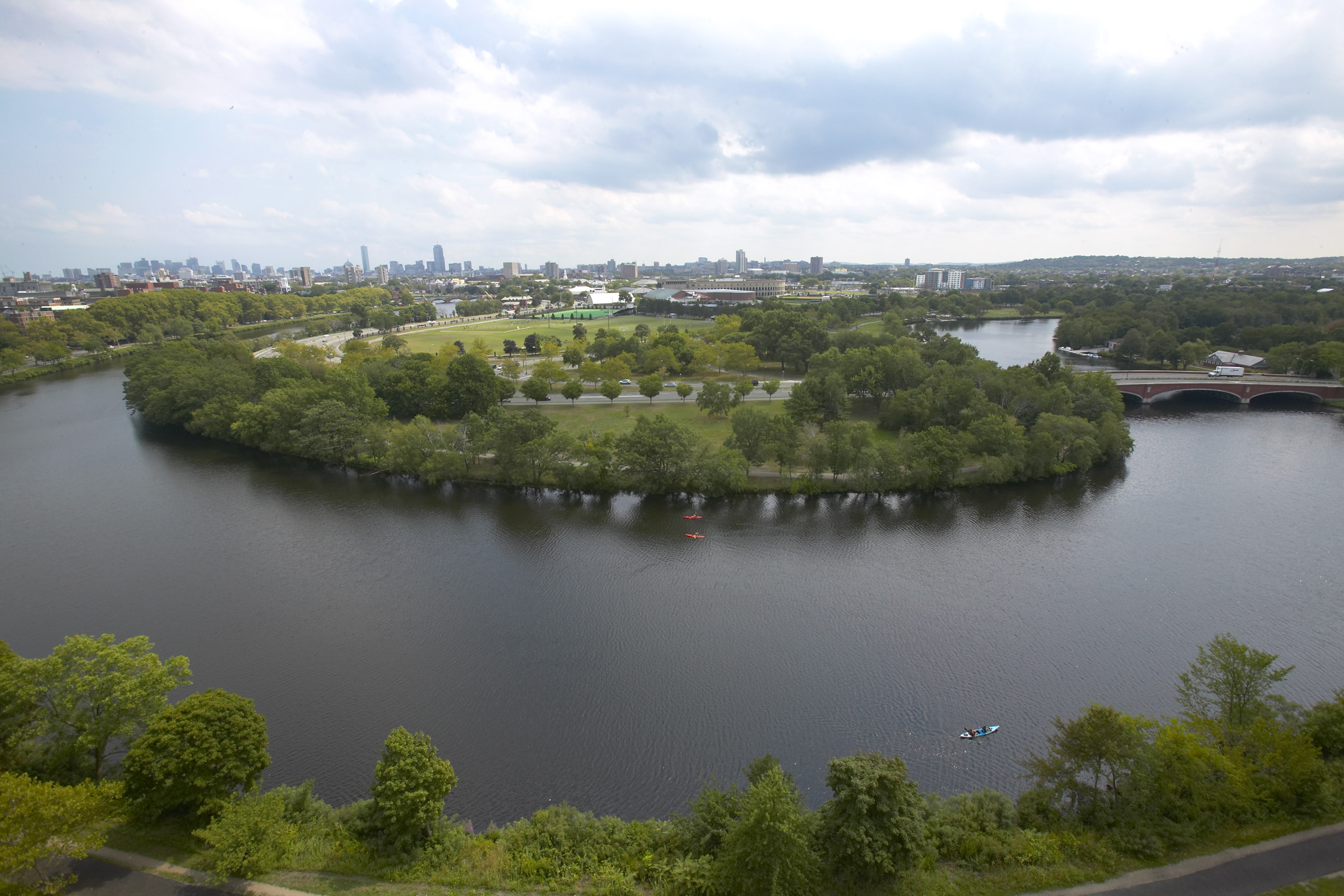 There are twelve concierge elevator buildings in Cambridge (Pictured above is the view from the balcony of 1010 Memorial Drive Unit 16 A & B. I listed and sold this three-bedroom residence in 2016. 1010 Memorial Drive is a co-op building rather than a condo association.)

There are two concierge buildings in Mid Cambridge
931 Massachusetts Avenue
No 3-br sales reported in MLS at 931 Mass. Ave in 2016

There are six concierge buildings in East Cambridge:
The Esplanade (75-83 Cambridge Parkway)
No 3-br sales reported in MLS at the Esplanade in 2016

I help buyers buy and sellers sell in Cambridge and Somerville, MA. Here to help you. Let's talk.

See frequently asked questions and my answers to them at AskCharlesCherney.com

Check out the Cambridge Somerville Buy Sell Report at CharlesCherneyBuySellReport.com