Experienced...A top residential real estate broker in Cambridge and Somerville since 1999, Charles is a Harvard alum and Vice President at Compass.

Save Your SearchRefine Search

The Port (formerly known as Area 4) is a high-density residential neighborhood with around 7,000 residents, bounded by Hampshire Street to the north, the Boston & Albany Railroad to the east, Prospect Street to the west, and Massachusetts Avenue to the south. It includes Central Square. The major commercial center and transit center in the Port lies in Central Square with the main commercial strip along the Massachusetts Avenue edge, while smaller commercial areas exist along Main Street, Prospect Street, and Hampshire Street. Most of the Port is residential in character. However, the triangle in the southern part of the neighborhood bounded by Massachusetts Avenue, Main Street and the Grand Junction Railroad (sometimes known as the Osborn Triangle) is a former industrial center now home to high-tech labs and offices, as well as facilities for the neighboring Massachusetts Institute of Technology.

Central Square serves as the traditional downtown for Cambridge; at the same time, it plays many roles as a vibrant, mixed-use district. It is central in many ways – it is the seat of City government, it is mid-way between Harvard to the west and MIT to the east, and it is surrounded by dense, livable neighborhoods. (from City of Cambridge website)

CLICK HERE TO LEARN MORE ABOUT THE PORT AND CENTRAL SQUARE

Seeing very few or NO LISTINGS FOUND in search results below? Please note that some listing agents post their listings in MLS only by city name (e.g., Cambridge) and do not include neighborhood name. To see all active listings in Cambridge, CLICK HERE.

TIP: Create an account to save your favorite Cambridge listings and receive email updates when similar properties hit the market. 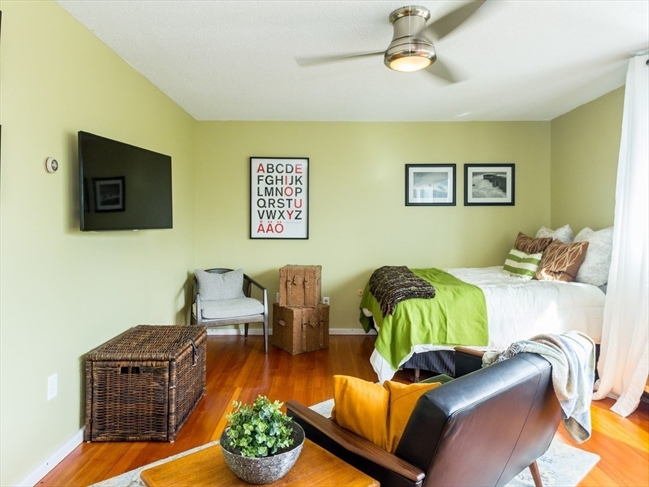 Location, location, location! Rarely available sunny penthouse studio in the heart of Central Square Cambridge! Enjoy sunrise and sunsets looking out over the treetops and gorgeous cityscape! Morning, noon and night, this unique view does not disappoint. Updates within the past few years include refinished floors, slider door, kitchen appliances, butcher block countertops, light fixtures, built-in A/C, custom closet and updated electrical! In the warmer months enjoy the rare Cambridge roof deck. All that is left to do is move into this professionally managed building with elevator, sauna, laundry room and parking spaces for rent in the private parking lot! Walk score of 97, this building is steps to everything, including the redline, Harvard square and some of Cambridge's most popular restaurants and bars. Perfect for the owner occupant or investor, do not miss out on this great unit!

Save FavoriteSchedule TourAsk A QuestionMore Details

LOCATION!!! A GOLDEN OPPERTUNITY .Some cosmetic work and painting the walls of your choice makes this a GEM on western ave cambridge. Own a two floor unit in a historic condominium building in coveted Cambridge Port.nestled between Harvard University and MIT.This first floor condo is within two blocks of Charles River.Walk,Run or Jog to Whole Foods,Trader Joe,Harvard Square and Central square.Additional 720 sqft in the basement can be finished to use as Home office,Gym,studio appartment,Gallery,Home theater or Playroom.Public transportation buses are right outside your door and red line is 5 min walk.

Save FavoriteSchedule TourAsk A QuestionMore Details