Experienced...A top residential real estate broker in Cambridge and Somerville since 1999, Charles is a Harvard alum and Vice President at Compass. 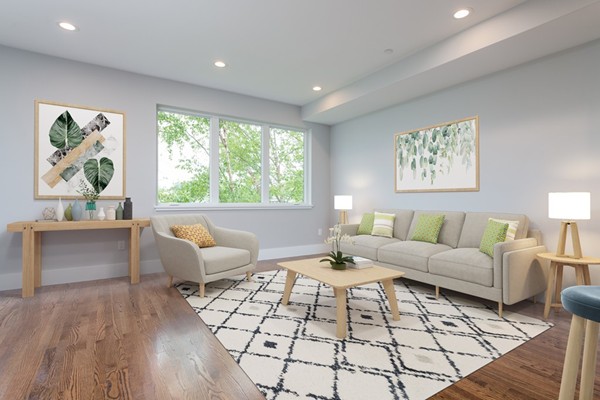 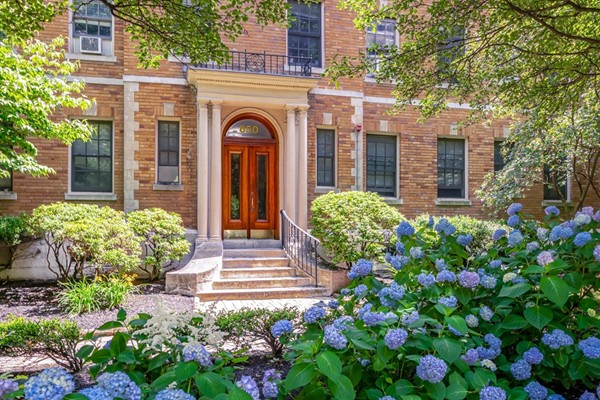 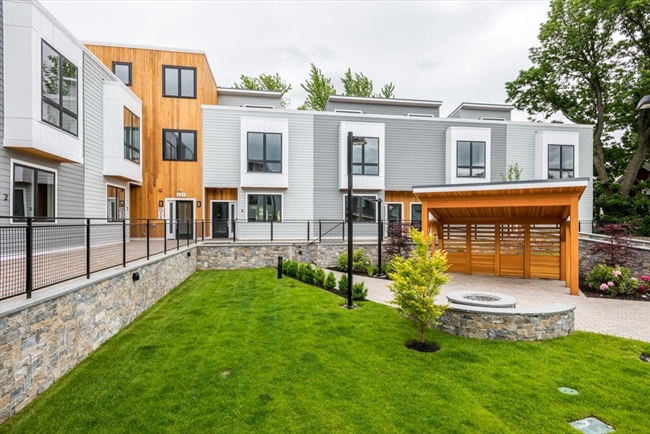 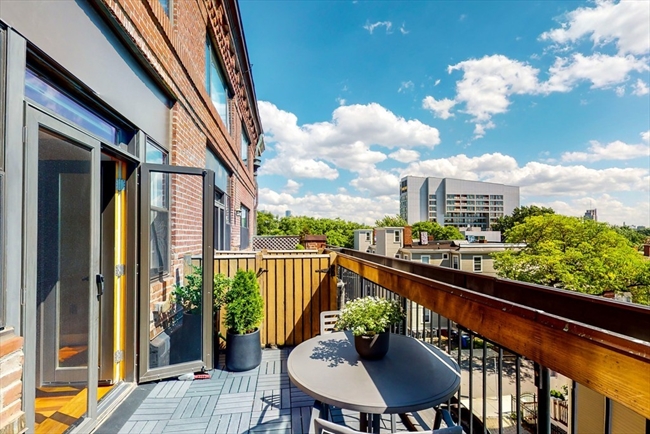 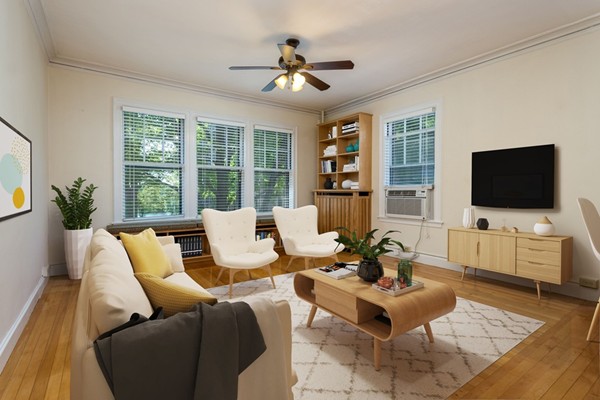 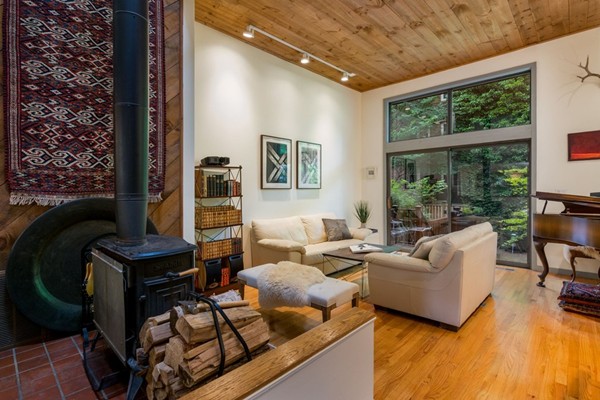 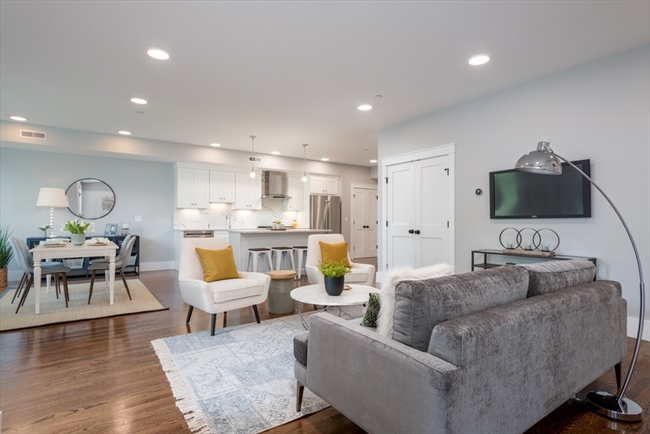 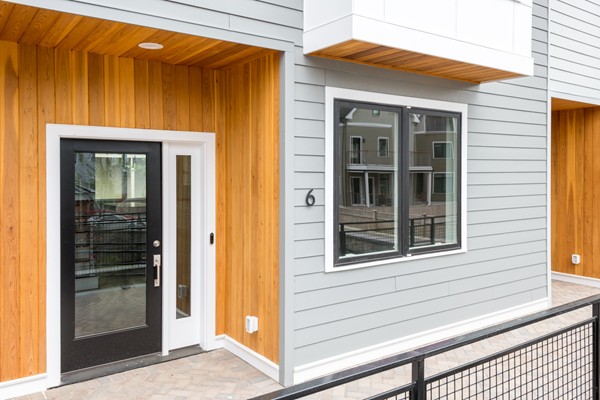 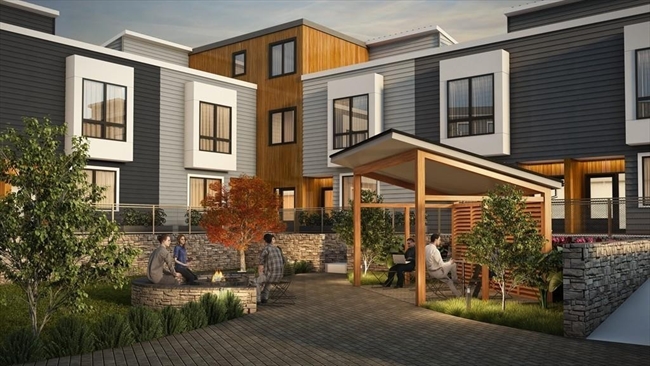 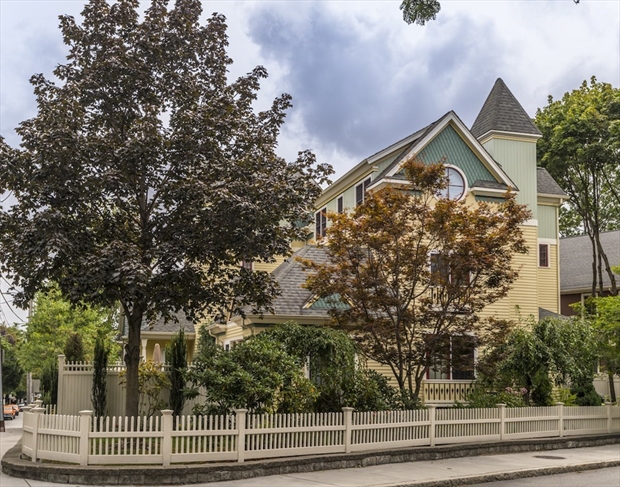 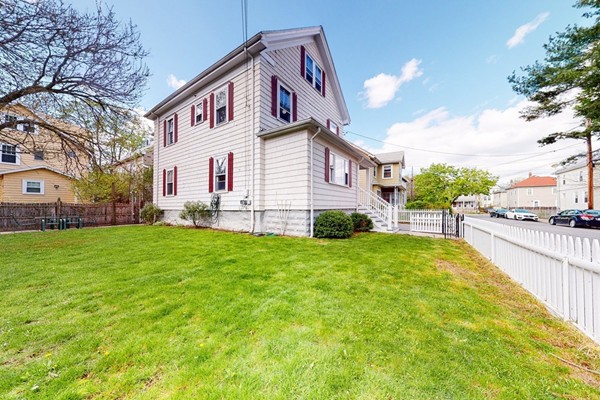 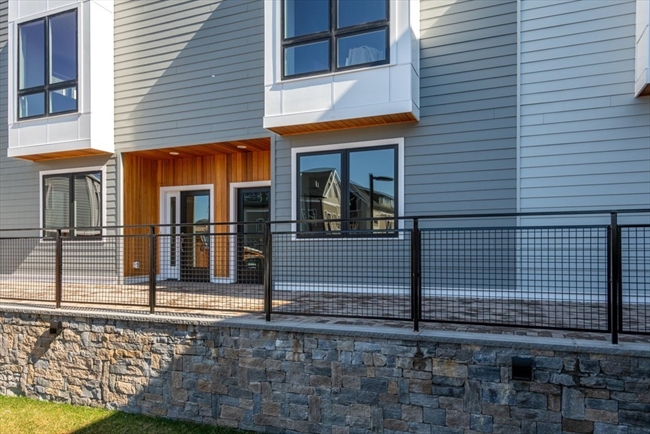 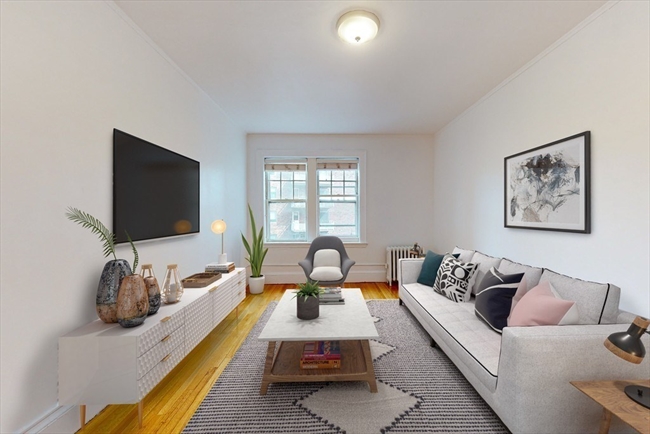 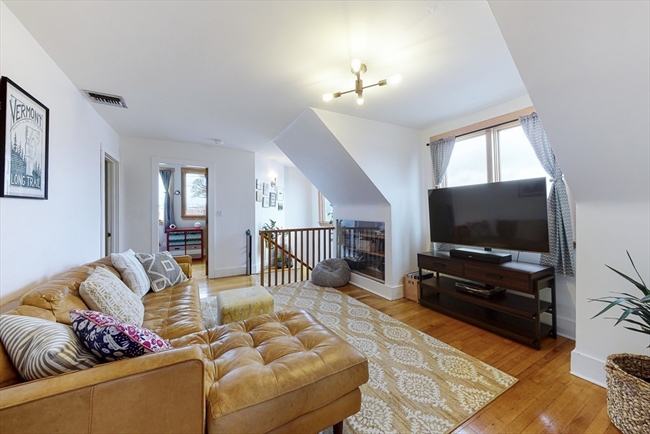 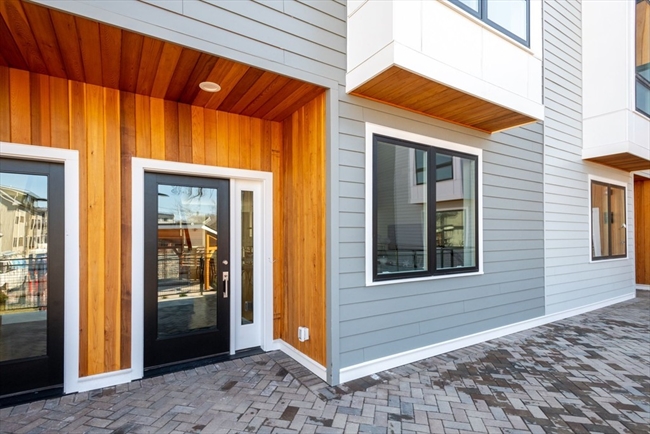 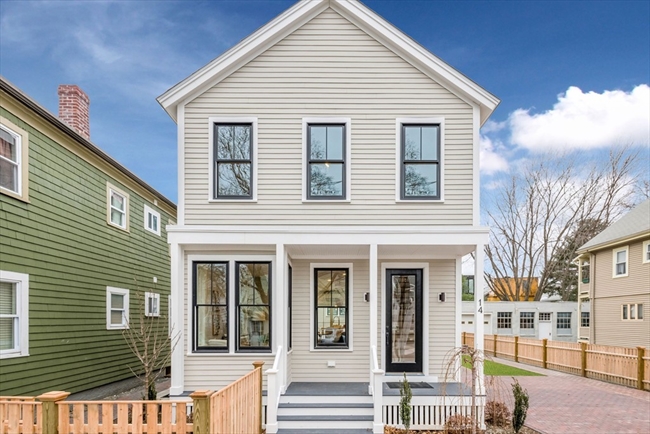 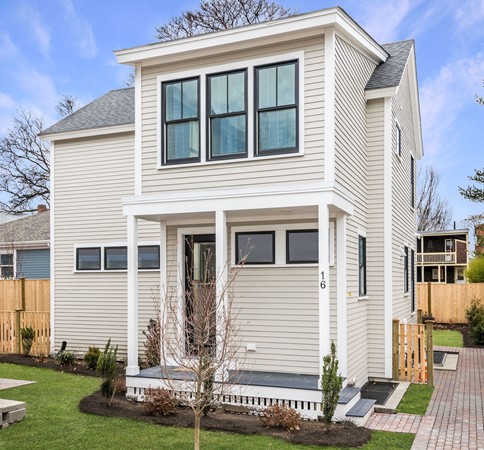 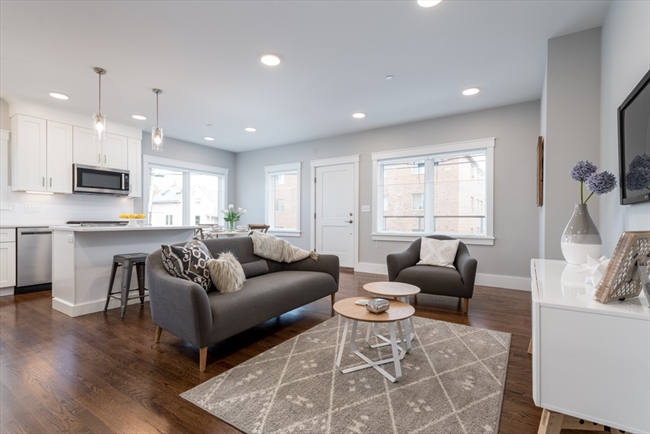 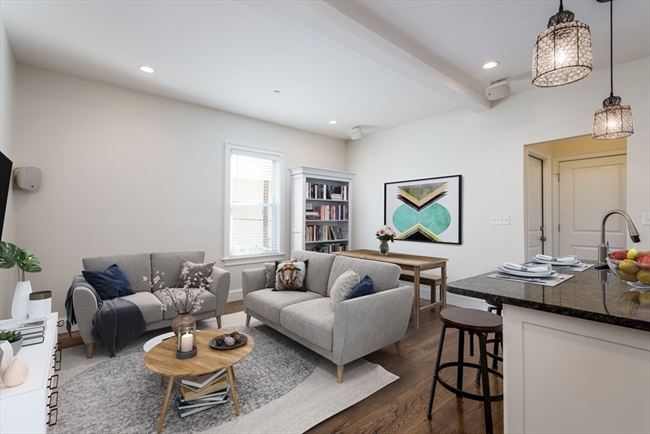 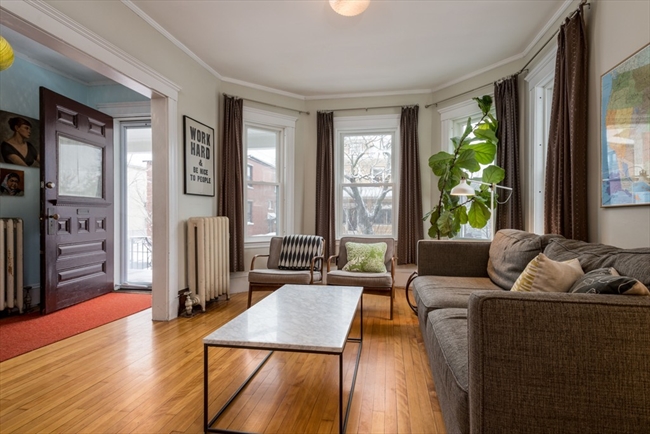 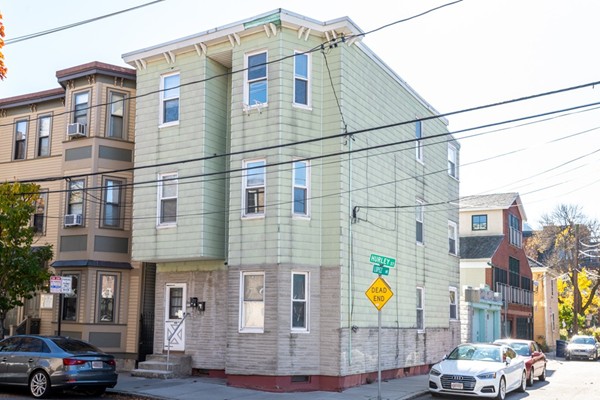 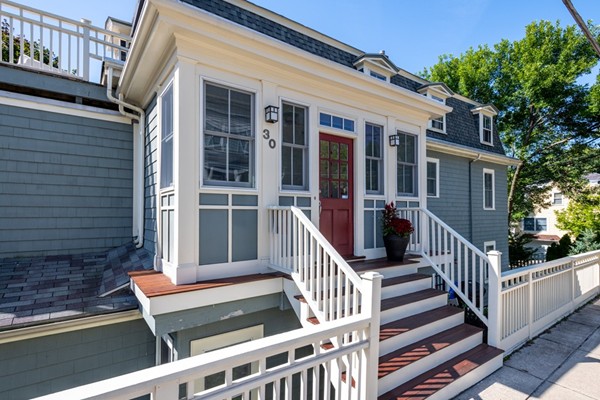 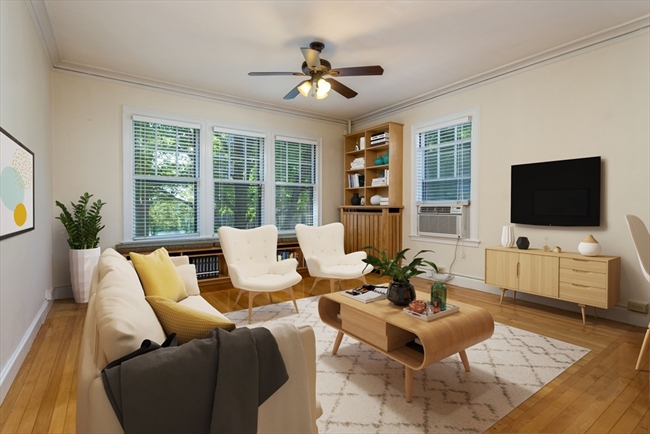 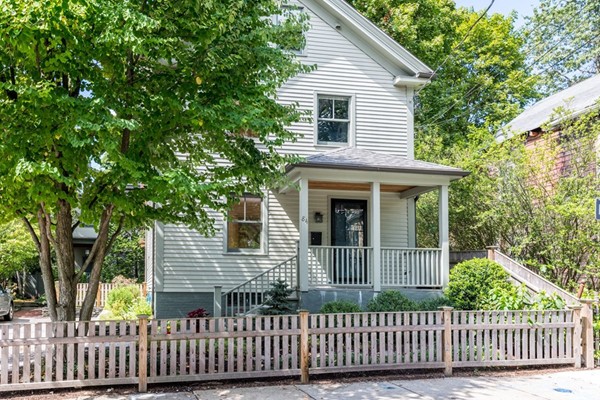 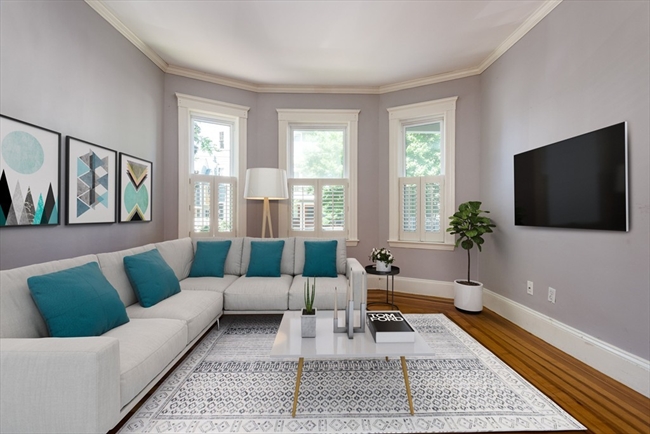 Experienced - A top broker in Cambridge & Somerville since 1999
Informed - Harvard graduate, local resident and knowledgeable pro
Engaged - Charles is right by your side as your real estate advisor

Buying or selling a home in Cambridge or Somerville?
Charles Cherney is here to help you. Contact Charles today! 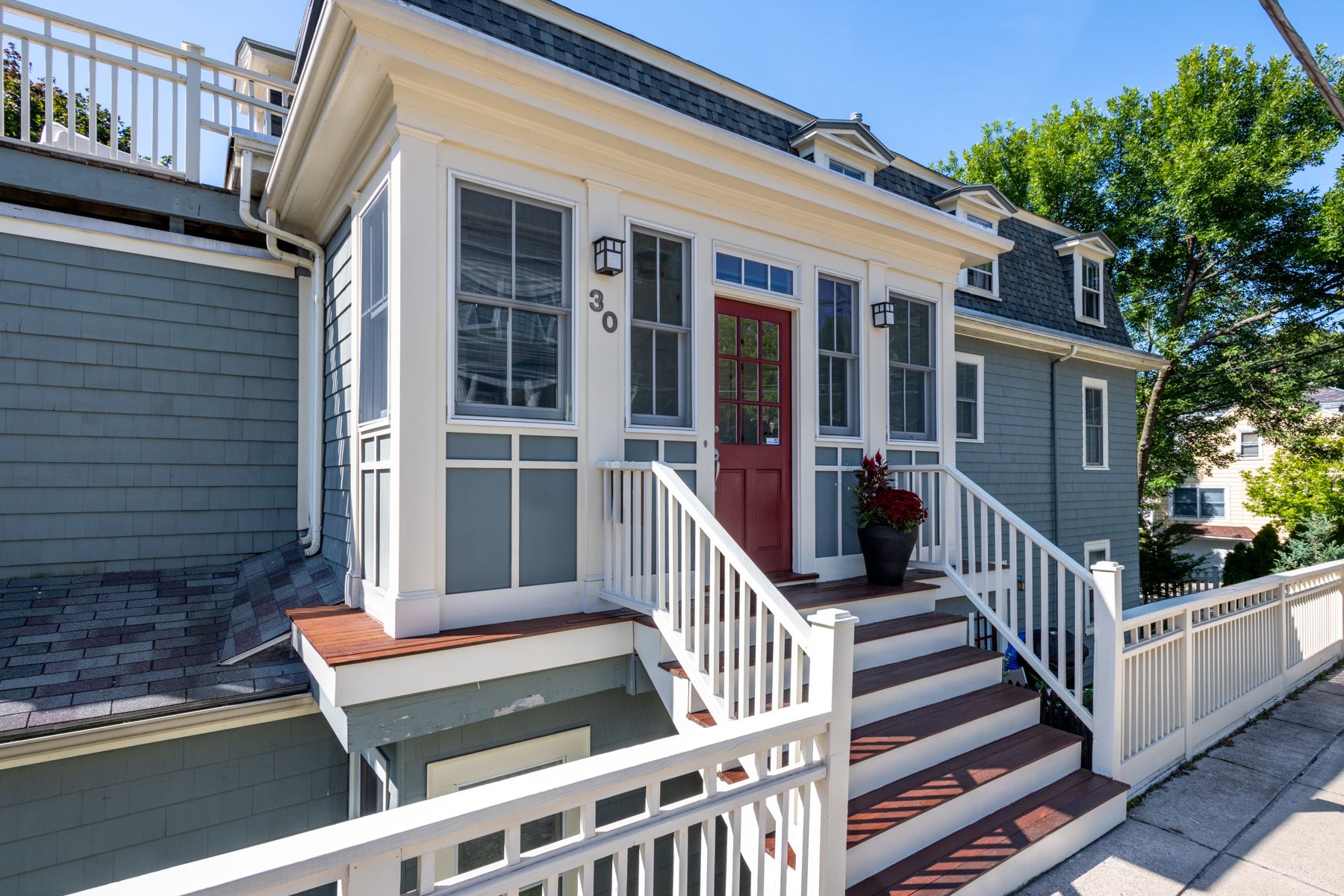 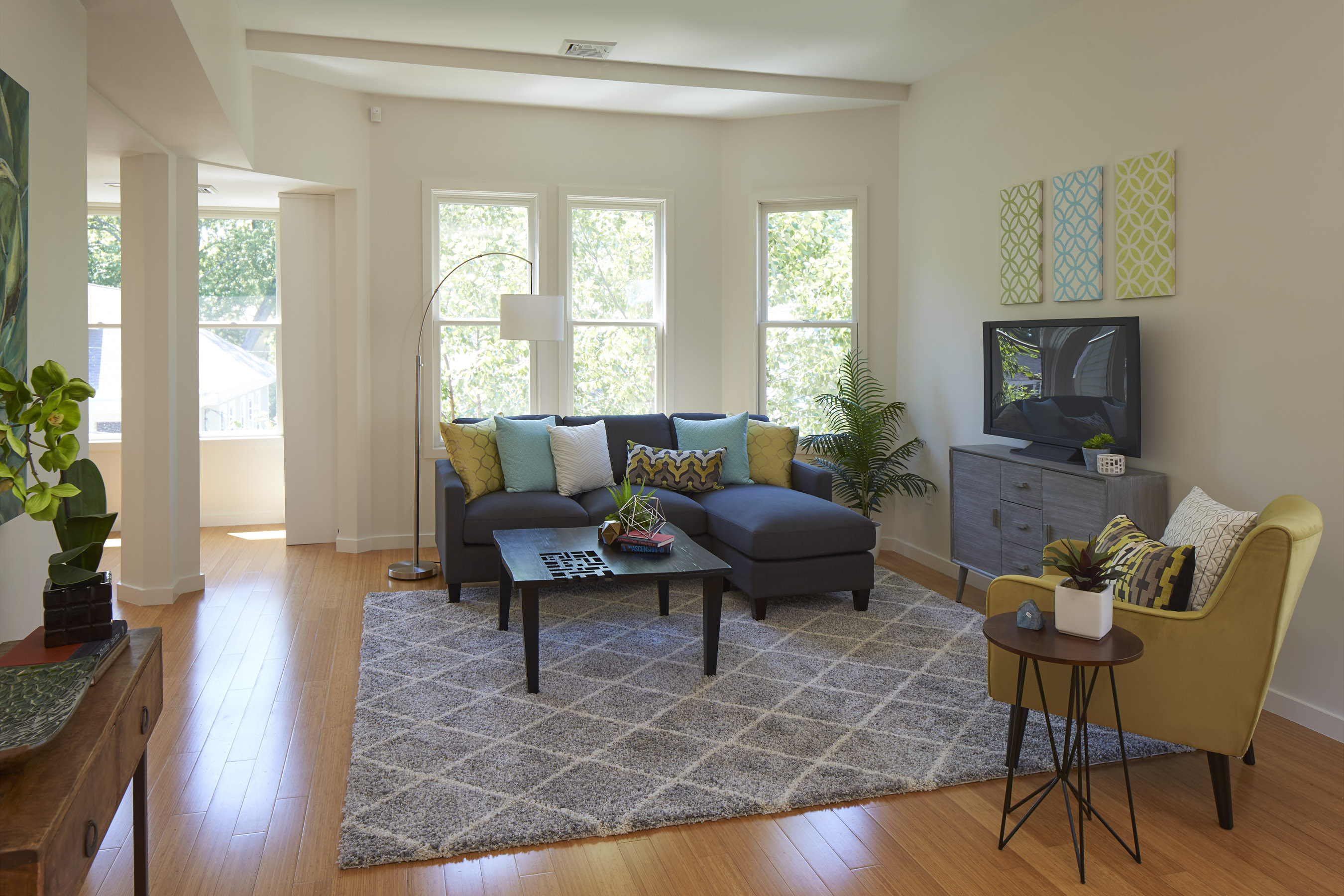 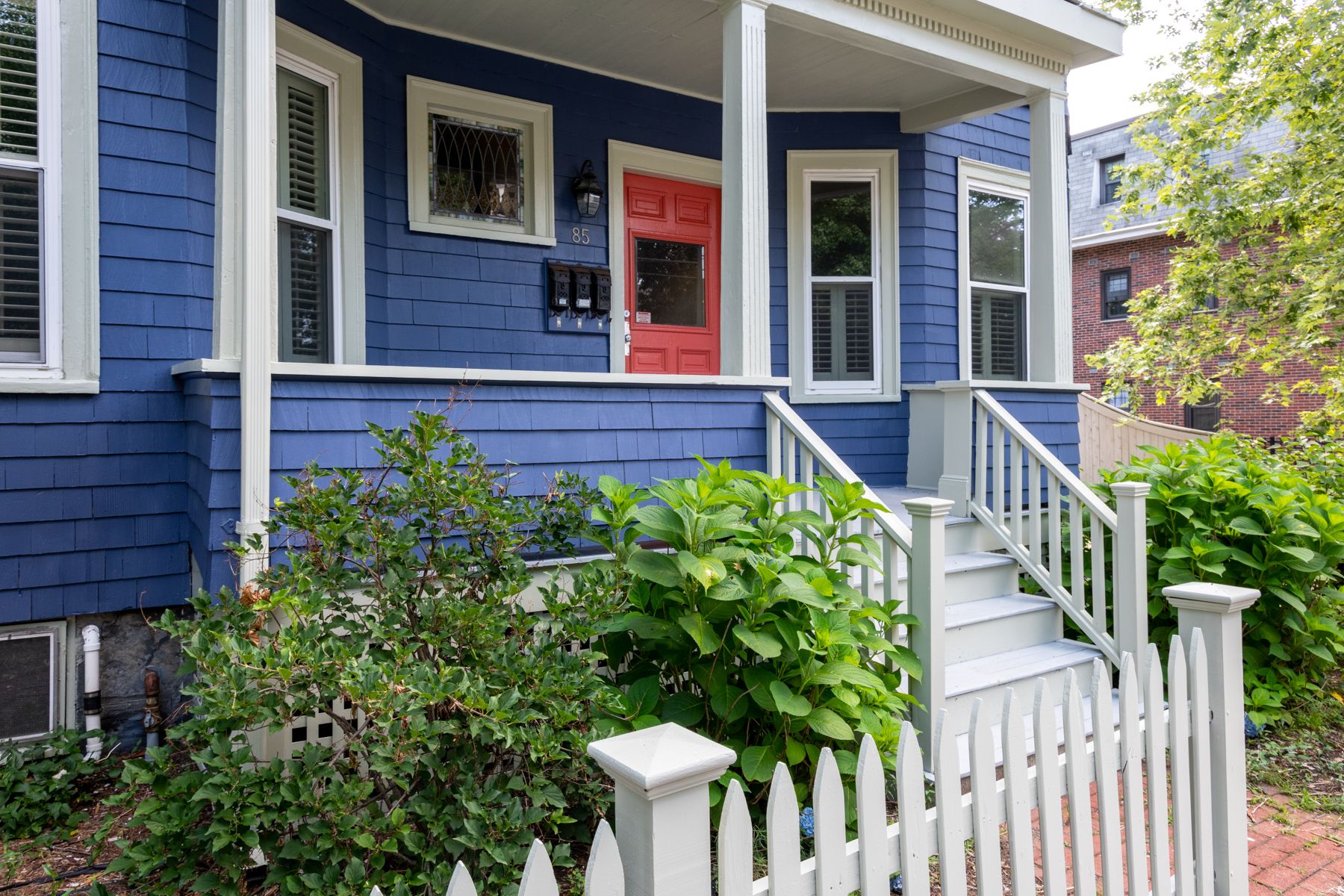 Find a home that fits your needs:

Cambridge, Massachusetts is home to Harvard University, the Massachusetts Institute of Technology and so much more! Located across the Charles River from Boston, Cambridge is a city of just over 100,000. Over 70% of the residents have at least a college degree. The city’s science and technology sectors are thriving, as are Harvard and MIT. “The People’s Republic,” as this largely liberal locale is sometimes called, is also a great place to live, with an eclectic mix of shops & restaurants, well-maintained city parks, and inviting neighborhoods. Cambridge is also fortunate not to be car-dependent. Residents regularly get around on foot, bicycle, or by hopping on the bus or subway. My own preferred means of transport as a Cantabrigian (a resident of Cambridge) is via Vespa!

Over 75,000 people now live in Somerville’s 4.25 square miles. The city is made up of a diverse group of individuals and neighborhoods. Tufts University straddles the Somerville-Medford line, and Harvard, MIT and Lesley University are all close by in neighboring Cambridge. As a result, students and professors are no strangers here. The population is otherwise a blue collar-white collar amalgam, with a healthy number of artists and urban hipsters also calling Somerville home. Gentrification and economic vitality increasingly define the Somerville of today. The emergence of Assembly Square is testament to this. Of vital importance to Somerville’s future is the planned Green Line Extension. Once upon a time, Somerville was a streetcar suburb of Boston, with eight passenger rail stations. As it happens, seven new Green Line rapid transit stations are to be constructed in Somerville, starting with Union Square. Already highly walkable and bikeable, Somerville stands to become even less dependent on the automobile in future.
View all
View Cambridge Map View Somerville Map Open Houses in Cambridge Open Houses in Somerville