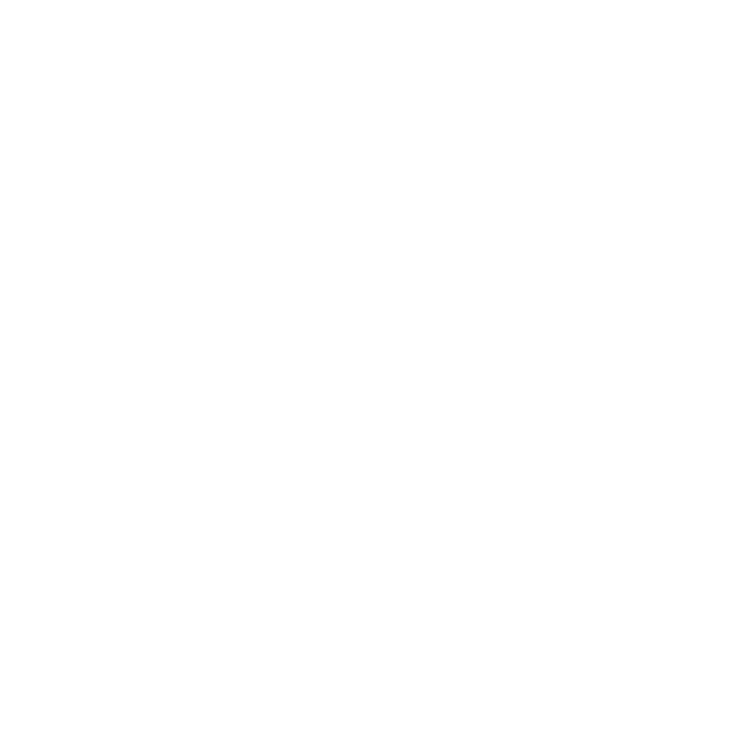 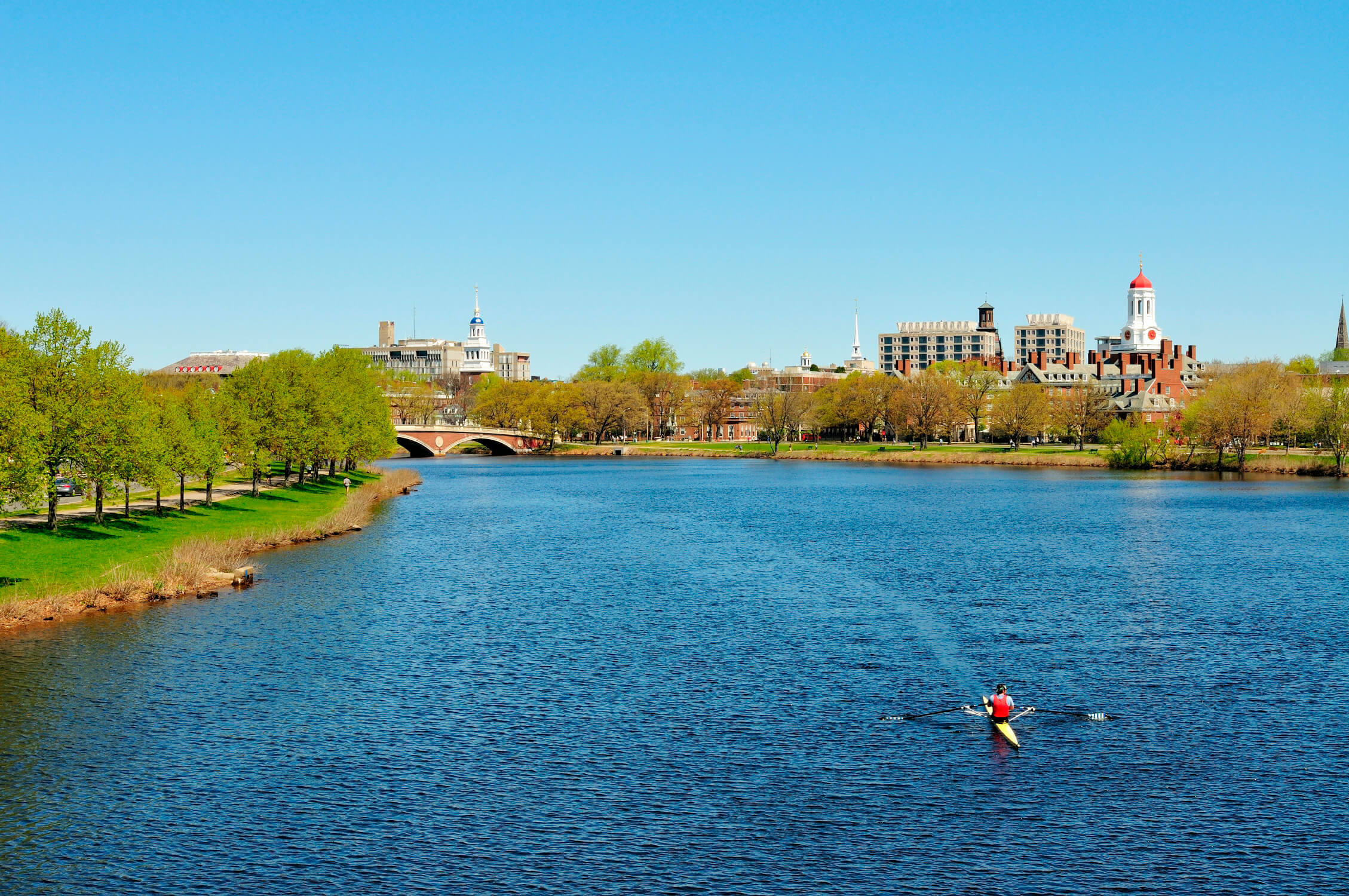 Steeped in history, the city of Cambridge MA remains a vibrant center of culture and commerce. Cambridge is most commonly known for the excellent educational facilities located within its city borders, including Harvard University and the Massachusetts Institute of Technology. This special city has a diverse population of about 100,000 residents, consisting of college students and professors, business professionals and families.

Cambridge is situated just north of Boston along the lovely Charles River. Because of it’s close proximity to the state capital, many people who commute into Boston for work and school chose to live in Cambridge. The series of paths and walkways along “the Charles” are very popular for walkers and runners, and the river itself is a famous rowing location. Check out this interactive map of Cambridge.

There are dozens of popular bars, restaurants, and coffee shops throughout the city, particularly in Harvard Square and Kendall Square, which also have great shopping and music venues. In 2014, Cambridge was named the “Smartest City in America” by Forbes.com, with over 70% of residents 25 years and older having at least an undergraduate degree.

The Massachusetts Bay Transit Authority (MBTA), which serves all of Boston as well as much of eastern Massachusetts and Rhode Island, has several stations in Cambridge, including Porter Square Station, Lechmere Station, Harvard Square and Kendall Square/MIT. The largest airport in the area is Logan International which is about 20 minutes from Cambridge.

In addition to world-renowned Harvard University and MIT, Cambridge is home to several other excellent education centers. Among these are Cambridge College, Episcopal Divinity School, Lesley University, and the American Academy of Arts and Sciences. 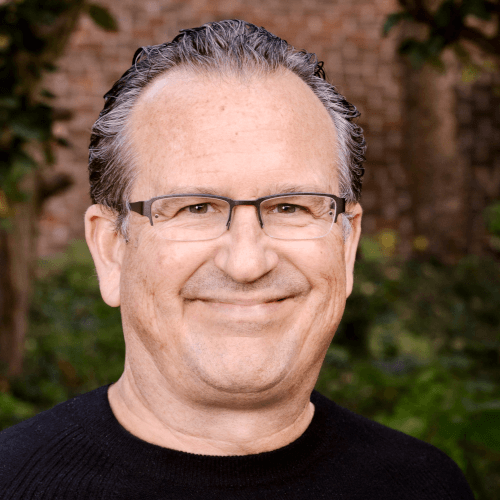